Debugging is a stage of algorithm development in which errors can be detected, localized, and eliminated. Studio Pro has its own debugger that allows you to monitor algorithm execution, stop and restart it.

How to debug an algorithm in Studio Pro

Debugging in Studio Pro should be used when you want to find out exactly at what stage of the algorithm's operation errors occur. After the error is localized, you can understand the reasons for it and eliminate them. Below we look through the capabilities of the debugging tool and show some examples.

Breakpoint is the main tool for working with the debugging tool. If you set a breakpoint on some activity, all previous activities will be executed and the execution of the algorithm will stop before the designated breakpoint. Thus, you will be able to capture the current state of the system and analyze the functionality of the algorithm. To set a breakpoint, put the cursor on the desired input port of the desired activity and click the left mouse button. 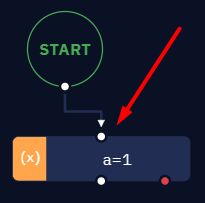 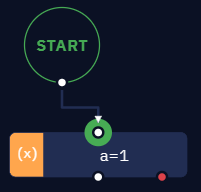 You can also add or remove a breakpoint by right-clicking on the desired activity on the canvas. 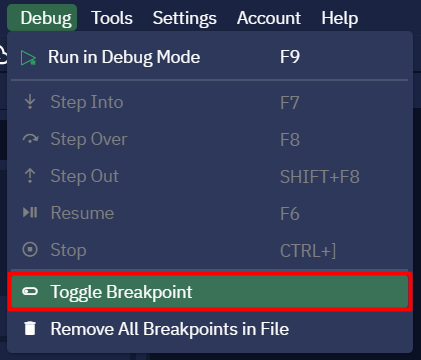 After setting at least one breakpoint, the "Run debug mode" action appears on the top toolbar. Having started in debug mode, the bot will perform all activities up to the breakpoint. 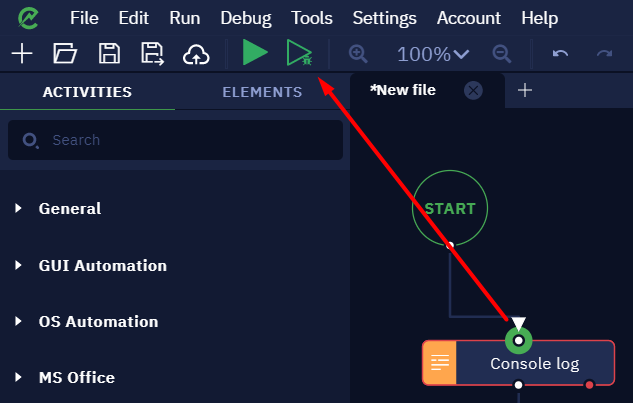 After that, the debugging tools will appear in the top toolbar. 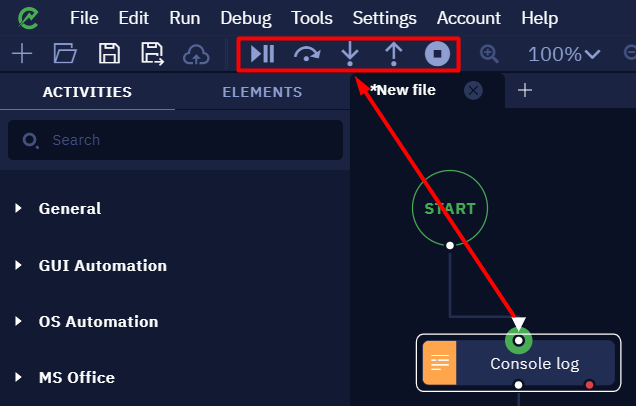 These symbols (from left to right) denote:

The "Resume" and "Stop" actions are used to resume or stop the debugging mode generally. The "Step over", "Step into", and "Step out" actions apply directly to activity blocks. They apply to all activities including the Subprogram activity. Let's take a closer look at them:

If you use a "Step into" with any activity other than the "Subprogram", the bot will simply execute that activity. In the case of a subprogram, a step into will open it and the algorithm will stop, after which you can continue debugging the subprogram activity with all the available debugging tools.

The "Step over" as well as the "Step into" will simply execute any activity except the "Subprogram". In the case of a subprogram, the "Step over" will execute it completely, without stopping at each activity and without opening the subprogram.

By default, Studio Pro will be minimized every time you perform some activity in debug mode, which is necessary to test how the bot works with interfaces (websites or applications). If you are debugging an algorithm that does not require working with interfaces, you can disable the Studio Pro minimization to reduce the algorithm's running time. This can be done in the menu "Settings" → "Execution" → "Debugging settings" → "Do not minimize Studio Pro while debugging".

For a simple demonstration, let's take the algorithm that outputs messages to the Studio Pro console.

Let's put a breakpoint on the "Message output subprogram" activity and run the algorithm in debug mode.

There will be two activities before the breakpoint - we will see two logs in the console. 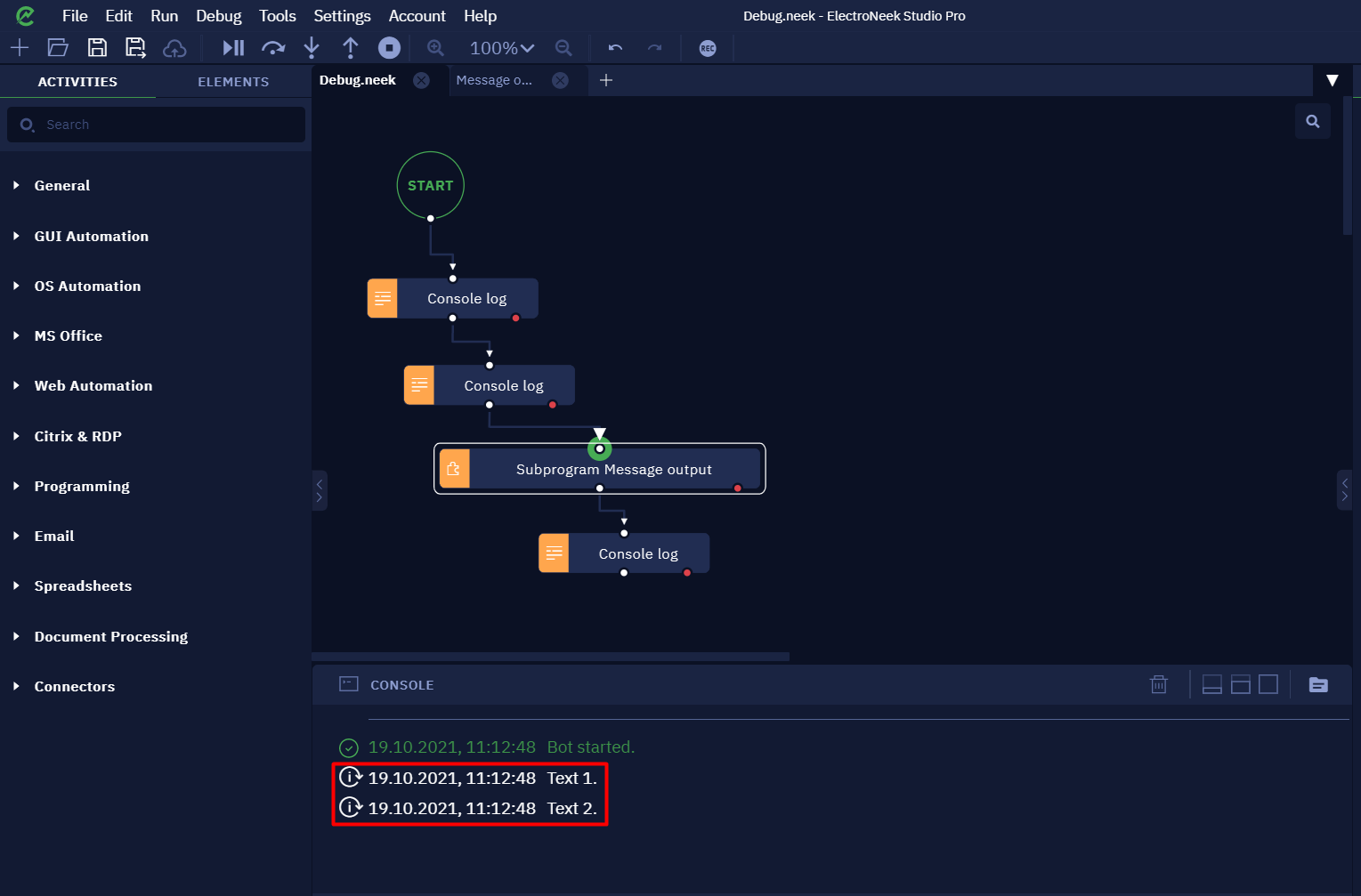 Let's assume that at this stage we are satisfied with everything. Next, we want to continue with the actions of the "Subprogram". Let's leave the breakpoint at the same place and execute the "Step into". 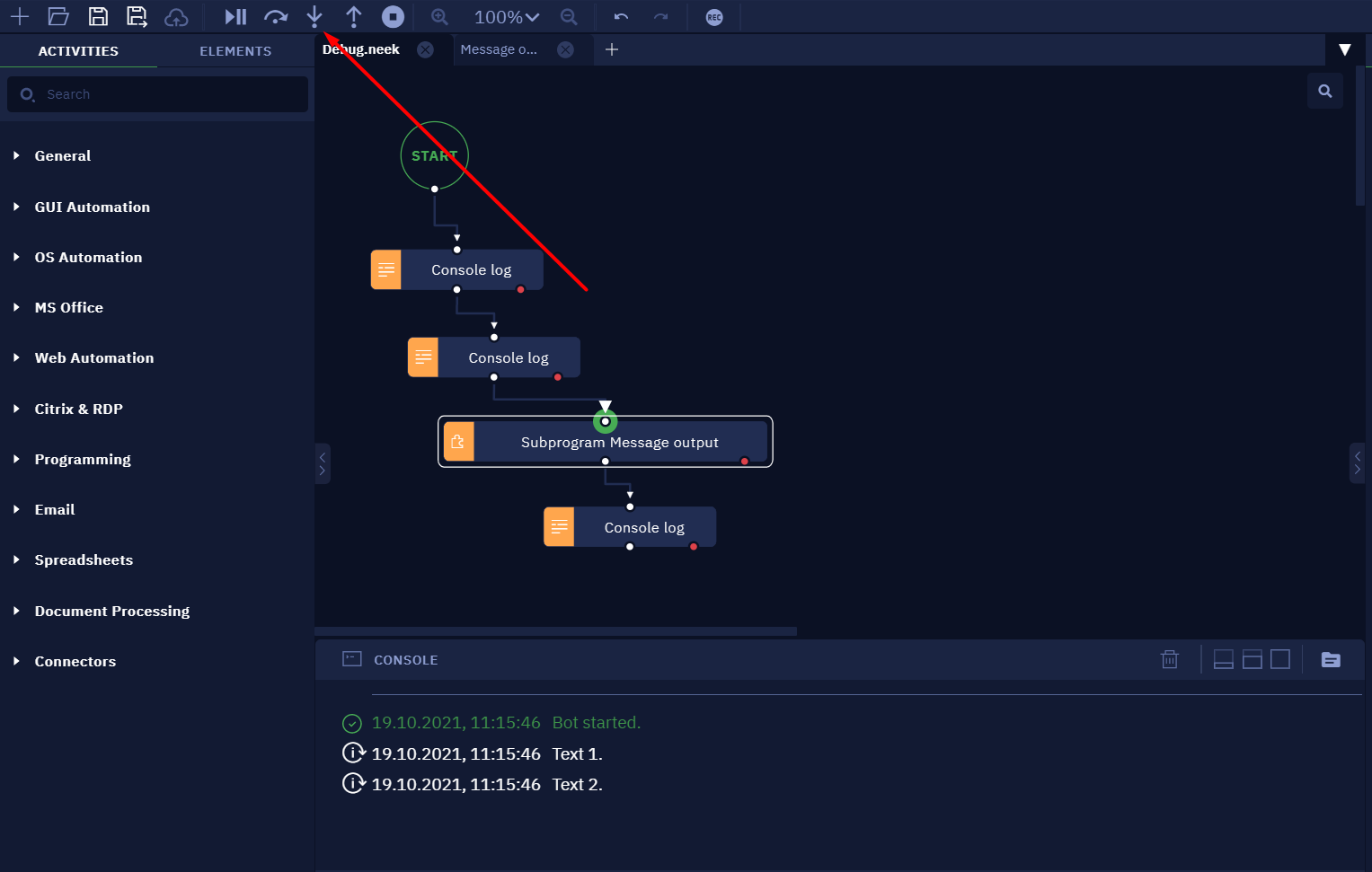 This will get us inside the subprogram, but the activities in it will not be executed. Let's put a breakpoint on the second activity and press "Resume". 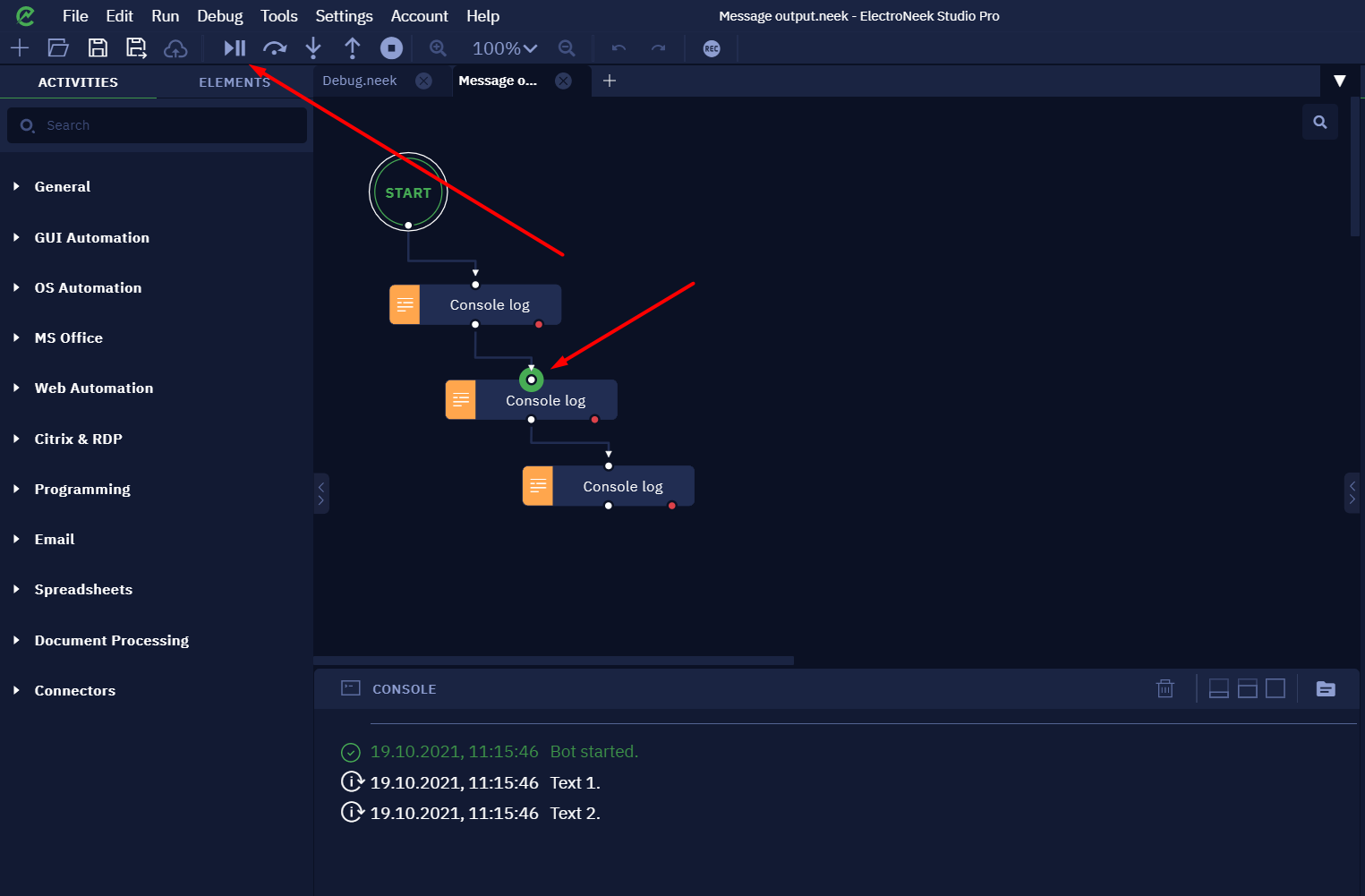 This will execute the activity up to the breakpoint. 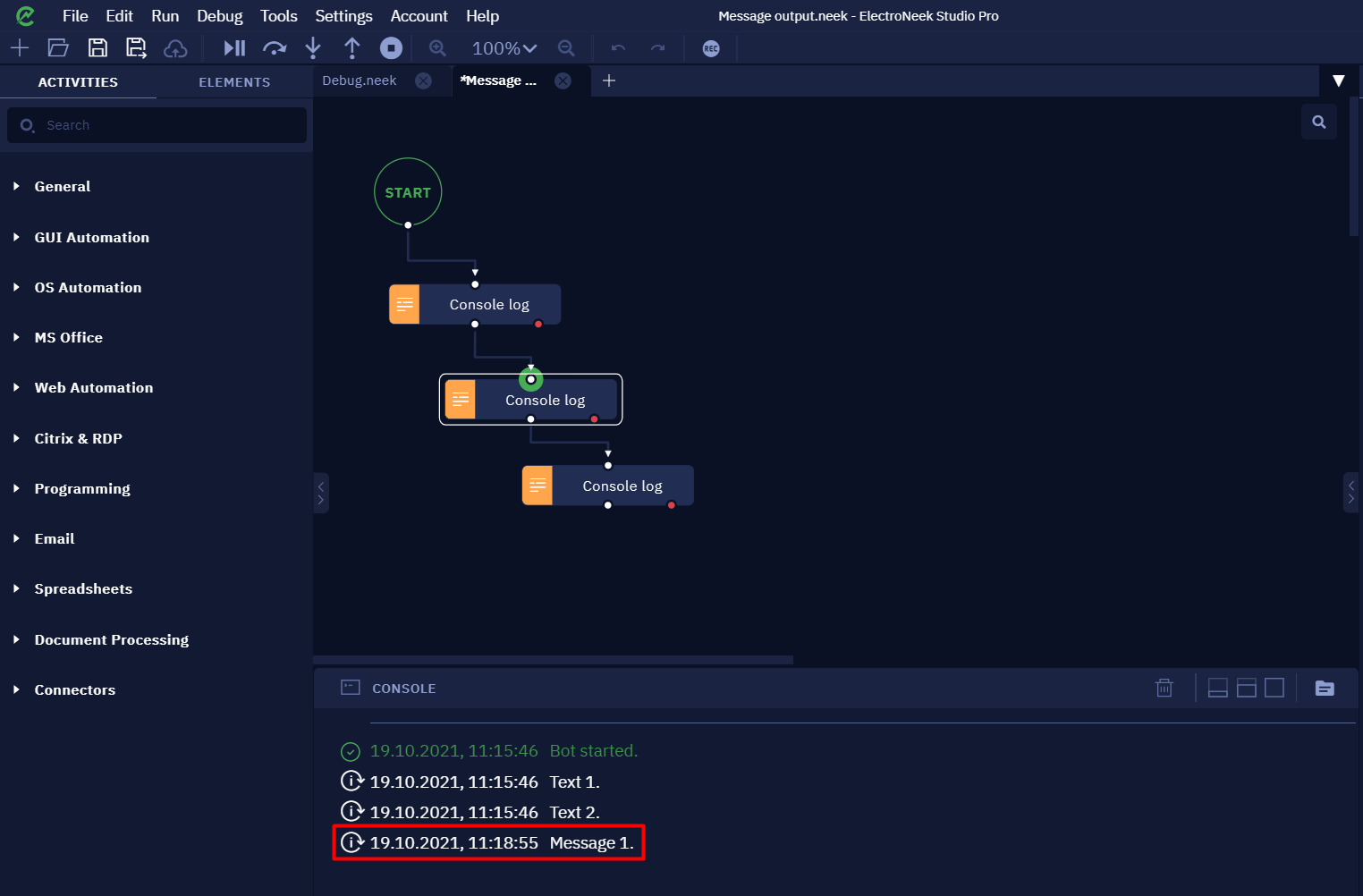 Next, perform the "Step out" - to return to the main subprogram. 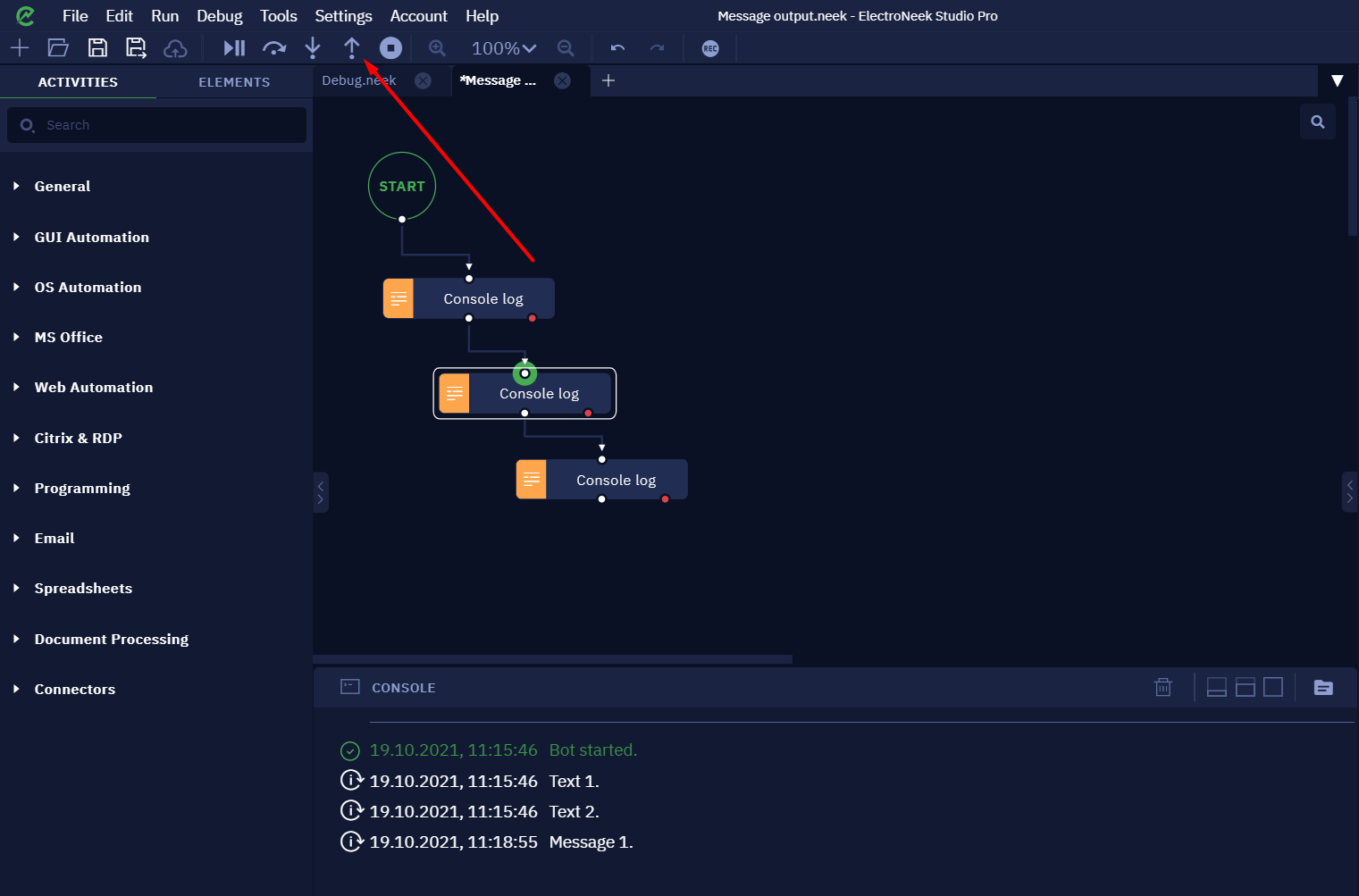 The last subprogram activity will be executed, and we will return to the main subprogram. Note that the last activity in the algorithm has not yet been executed, we are still in debug mode. 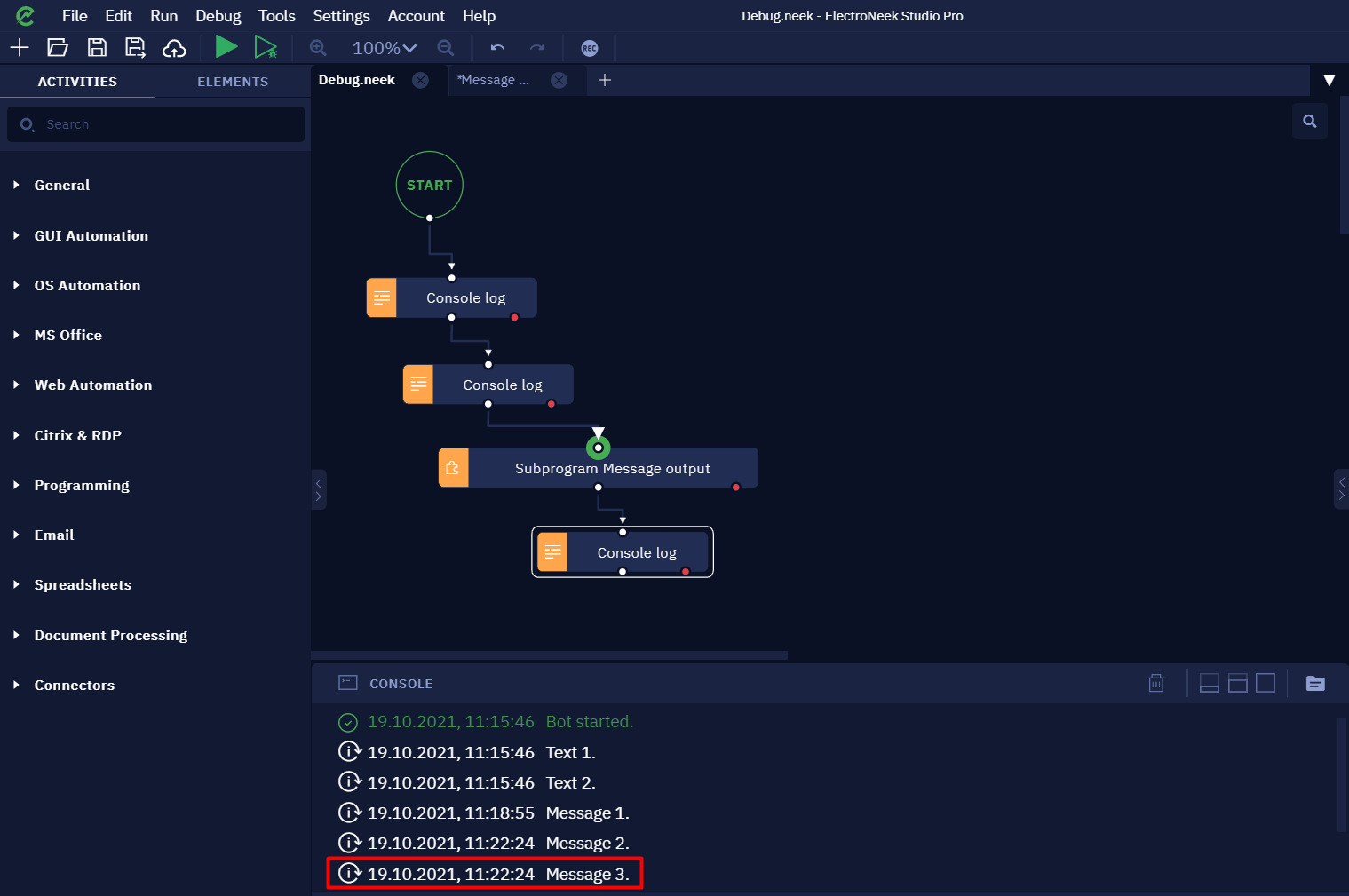 Now you can press "Resume" again to finish the execution of the algorithm with the last activity after the "Subprogram".

Note some features of working with variables: